These homemade shrimp dumplings are easy to make with a simple folding technique. They are cooked in a flavorful broth for a warm and comforting meal.

Despite what my last several posts may imply, we have not solely been eating cinnamon rolls, cookies, and dessert. During the craziness of the holidays, I was keeping our dinners super simple. They were fine but nothing noteworthy.

However, now that things have settled down and we’re starting a new year, it’s time to get back into making some blog worthy dishes. I’m kicking things off with this shrimp dumpling soup. It’s Asian comfort food at its best – simple and light yet cozy and nourishing. And absolutely delicious!

Although these dumplings look similar to wontons, they are much simpler to make than typical wontons. The filling consists of some roughly chopped shrimp and green onions and some seasonings. There’s no need to pull out the food processor to get everything finely minced.

In fact, the recipe is written so that there will be some leftover filling which gets cooked to flavor the soup base so you don’t want to finely chop the shrimp. I end up cutting each medium-sized shrimp into 4-5 pieces.

The easy way to fold dumplings for soup

I’ve also taken a simplified (i.e. lazy) approach to folding the dumplings. As you can see from the photo above, I fold the dumplings in half and then fold in the sides. This creates a relatively flat dumpling that may not be as pretty as those that are pleated and tucked but it’s much easier and faster this way.

A few weeks ago, I was super excited about the snow we got in Houston. I was ready to embrace the cold weather in exchange for cozy sweaters, hot chocolate, and soup. After a week of low temperatures here, I have decided I’m not cut out for the cold. The North can have keep their ice and snow, just leave me the soup.

These homemade shrimp dumplings are easy to make with a simple folding technique.  They are cooked in a flavorful broth for a warm and comforting meal.

For the shrimp dumplings

For the soup broth

For the shrimp dumplings

For the soup broth 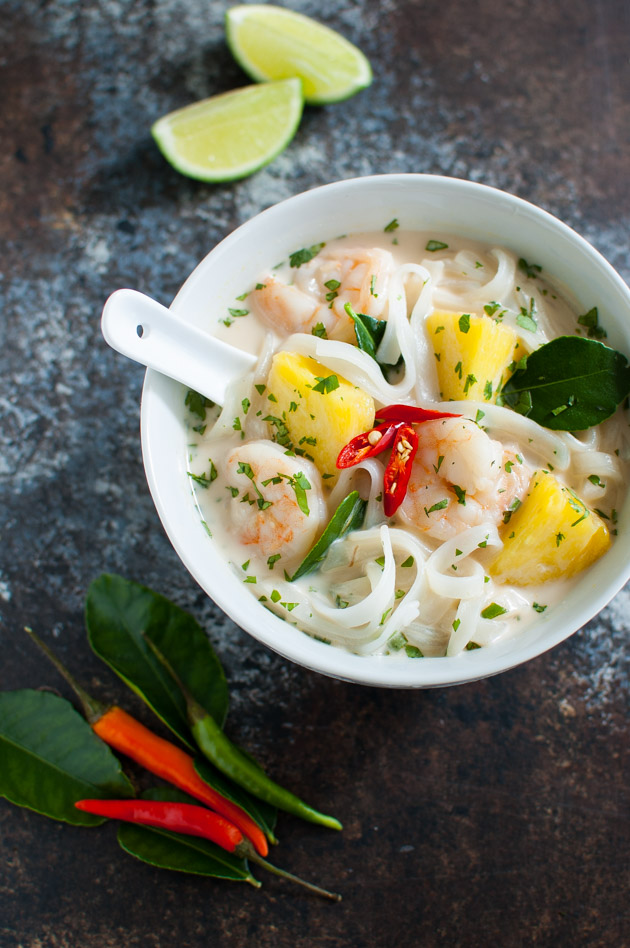 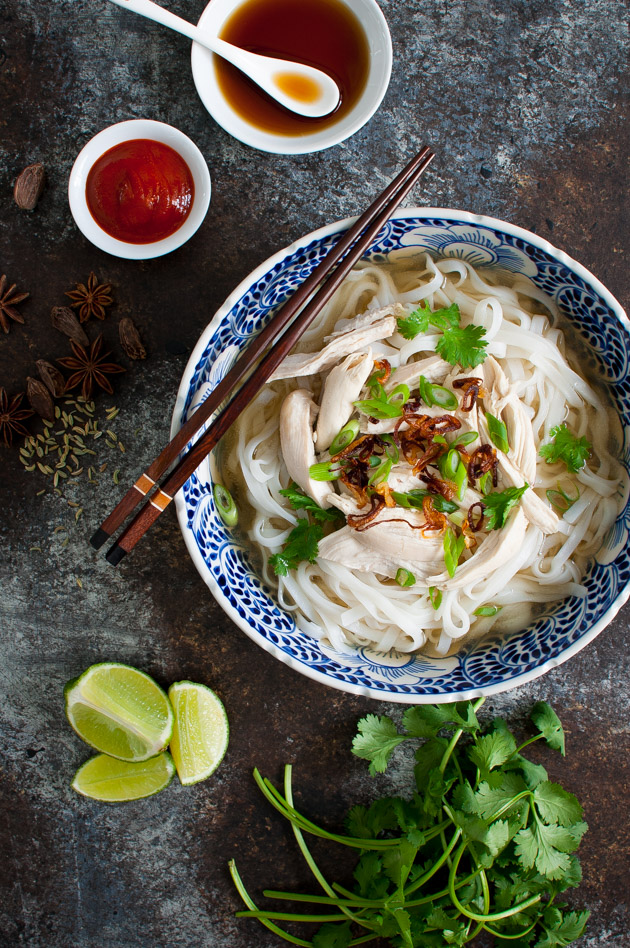